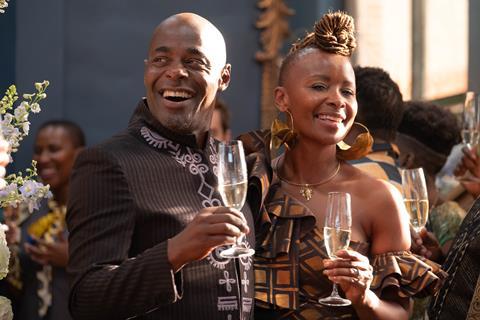 Mammoth Screen and Participant Media’s long-awaited adaptation of Malorie Blackman’s lauded young adult book fell around 500,000 shy of the 3.1m (8.2%) average in a slot previously occupied by Death in Paradise.

The opener of the six-parter, which is set in an alternative Britain in which Noughts are the white underclass and Crosses are members of the black ruling class, held steady with the coveted 16-34 year-old demographic at 13.3% (250,000) share.

BBC1’s previous prestige adaptation His Dark Materials was handed a more lucrative Sunday 8pm slot in November and picked up a whopping 7.2m (32.1%) – almost 5 million ahead of last night’s offering.

The drama won the slot on a quiet night for the PSBs, as ITV’s Tyson Fury: the Gypsy King concluded its three-part run with 2.2m (13.1%) – level with overall average.

BBC England’s five-parter couldn’t come close to matching Cornwall: This Fishing Life from January, which attracted an impressive 2.2m (11.7%) for its launch episode and concluded with a 1.8m (10.2%) average in an 8pm slot.