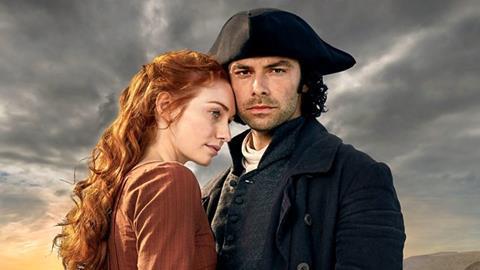 The fourth series opener of the period drama struggled to match the 5.5m (24.2%) who tuned in to the previous opener in the same slot in June last year.

It was, however, narrowly ahead of the 4.5m (21.9%) slot average and reeled in an older audience.

Some 55% of over-55s watching TV at the time tuned in, according to Barb data from overnights.tv

Mammoth Screen’s drama was just beaten by ITV’s Soccer Aid as the two clashed over the 9pm hour.

The England XI vs the Rest Of The World XI match, which featured the likes of Eric Cantona, Blake Harrison, Ben Shephard, Mo Farah and Usain Bolt, notched up 4.77m (23%) as the programmes went head-to-head.

ITV2 was next in line as Love Island continued with a healthy 2.5m (11.9%), according to Barb data provide by overnights.tv. 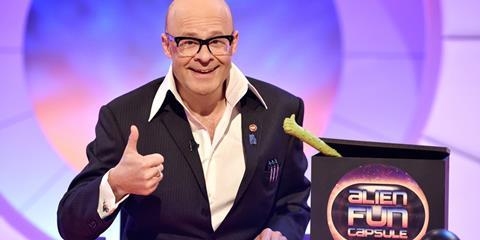 It was followed by the final recap episode of Harry Hill’s Alien Fun Capsule, which fell to a low of 1.5m (11.5%).