Roundtable Films, the London post house set up by former Broadcast Hot Shot Ash Jenkins, is moving into bigger premises as it looks to expand the cost-effective services it offers to independent film-makers. 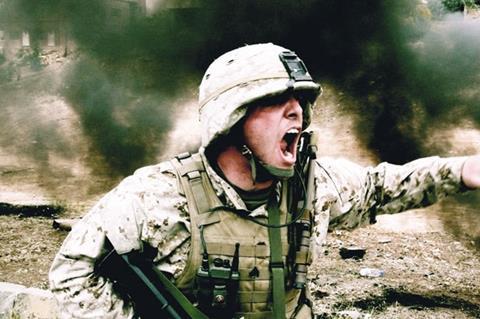 It has secured a 1,000sq ft building on Denmark St that will have five Final Cut Studio suites split over two floors, a grading suite and expanded storage capabilities for projects with large data requirements.

Jenkins said the facility was designed around techniques developed while working on low-budget projects such as More 4’s Sundance-winning doc, Afghan Star.

“This background has brought Roundtable into the heart of the independent film industry, working with tight budgets and deadlines, unique project challenges,  multiple formats and increasingly large project file sizes,” he said.

“The new facility will allow us to utilise the best workflows, systems and technology so we can offer quality and value to first-time directors on first-time director budgets, and to producers of television series commissions on reduced budgets.”

RT People, the human resource division of Roundtable Films, will provide editors and colourists for projects where required.

The facility should be completed by the end of September.

Jenkins was named as a Broadcast Hot Shot in 2008 after editing the Nick Broomfield drama documentary, Battle For Haditha (pictured).

The post house recently completed the offline, grade and online on the Ian Wright series Out Of Bounds for the Travel Channel.