“A potted-history puff-piece with insufficient analysis or critical thinking” 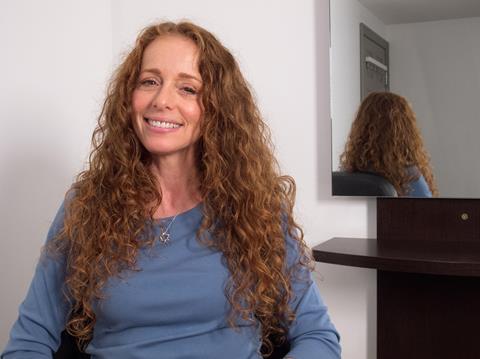 Secrets of the Chocolate Factory: Inside Cadbury, Channel 5

“Unfortunately, this film frequently felt like a corporate video. A potted-history puff-piece with insufficient analysis or critical thinking. A rose-tinted hagiography with no mention of contemporary challenges such as Brexit, veganism or the obesity crisis. It lacked charismatic talking heads and colourful anecdotes. The visuals leaned too heavily on archive stills and the voice-over script was wearyingly repetitive.”
Michael Hogan, The Telegraph

“There was little sense of recent history, more a flattering and sepia-tinted wander down memory lane as if Cadbury were not part of a global corporation at all, but still as homely as apple pie. The press office will be delighted.”
Carol Midgley, The Times

“It was a peculiar programme and at times almost laughably hagiographic, but with a nostalgic element that it became rather annoyingly hard to resist.”
Mike Ward, Daily Express

“Secrets Of The Chocolate Factory: Inside Cadbury looked back at the beginnings of a firm that today turns over £12 billion and sells to 40 countries. The documentary mostly glossed over the fact Cadbury is now part of a U.S. corporation.”
Claudia Connell, Daily Mail

“While programmes such as Watchdog go for the serious approach, Supershoppers adopts a more matey tone. This meant tiresome skits where the hosts dress up and pretend to be flatmates. But there was no need because the information they did present was all rather useful. Supershoppers performs a valuable service, but a shorter show would pack more of a punch and save us from the terrible stunts.”
Claudia Connell, Daily Mail

“Could ITV make it any clearer that it is just not that into Great Art? I was huffy enough about the schedulers shoving this series into the 10.45pm graveyard slot, but this week they surpassed themselves and kicked it beyond midnight after the highlights of some football match. This episode about American impressionism was the last in the series and, in truth, not the best, but it certainly deserved a bigger cherry-bite than this.”
Carol Midgley, The Times