Sky 1 gets more than a million dancing

Talent contest Got to Dance delivered more than a million viewers to Sky 1 from 7pm last night – more than twice the slot average. 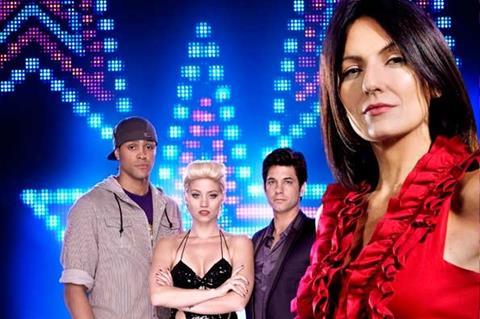 The second instalment of the contest was watched by an average of 1.2m (4.3%) over an hour, peaking with 1.2m (4.5%) from 7.15pm, according to overnight figures from Attentional.

The show, fronted by Davina McCall, has been heavily promoted with billboard advertising. Sky1 also got viewers familiar with the format with a series of warm up shows over the past week.

It was the most-viewed multichannel show by far in a night in which movies provided most of the big audiences.