Canadian firm links up with NBCU distribution for multi-year arrangement 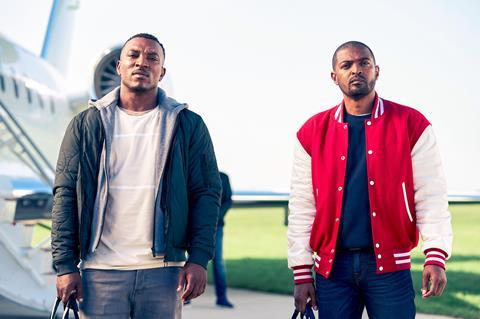 Under the terms of the deal, Corus’ Canadian audiences will be able to watch drama and comedies across its platforms from later this year, including Intelligence, Devil and Bulletproof, with a number of other titles to be confirmed.

The deal was brokered by NBC Universal Global Distribution which has handled Sky Studios sales since October. It follows last month’s announcement that NBCU had sold marquee shows from newly-launched streamer Peacock to Corus.

It is the latest deal for Sky scripted programmes in North America.

Last month, premium cable network AMC boarded the second series of Sky Studios mobster drama Gangs of London. AMC also acquired the US rights to air the first run of the series, produced by Pulse Films in association with Sister.

More recently, fellow cable operator Epix exclusively acquired the second and third series of Vertigo Films’ fantasy historical drama Britannia, produced in association with Neal Street Productions, as well as picking up the rights to air the first series again in the US.

“NBCU is a valued long-time partner of Corus and this multi-year deal is another great way to expand our content offering and deliver premium international entertainment to our audiences.”