Innovative online storyteller Six to Start has taken the web itself as the subject of its latest project for C4 Education, Smokescreen. 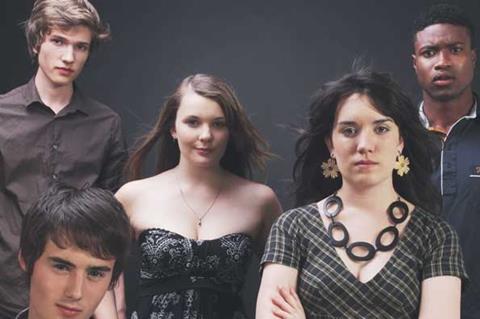 Stalking, phishing and bullying: three of the perils of life online. Innovative online storyteller Six to Start has taken the web itself as the subject of its latest project for C4 Education, Smokescreen.

It simulates social media networks such as Bebo and MySpace to take users on 13 interactive missions on the theme of online privacy, identity and trust.

Players help fictional character Max uncover who is behind a vicious new web game called The Rumour Mill, which appears to be linked to a car crash involving his friend Cal.

“Every time you hear about a teenager being hauled up at school because of their Facebook profile, or someone being conned out of their password on Twitter – that’s what Smokescreen aims to explore,” said Six to Start’s Adrian Hon.

C4 education commissioner Alice Taylor, who ordered it, added: “It’s about the data trails we leave, and the often strange behaviour of people on social networks. By playing the game, hopefully they’ll learn how to watch out for that in the real world.”