Post-production on a four-part series that follows Stephen Fry on his journey through Central America. 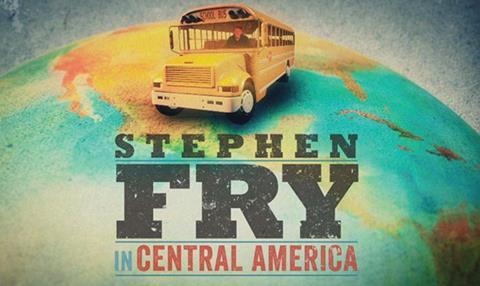 Brief Post-production on a four-part series that follows Stephen Fry on his journey through Central America.

How it was done Dubbing mixer Ben Newth completed the mix using Pro Tools 11. Travelling on a rickety school bus through Central America, the recorded sound needed the support of rich atmospheres and detailed spot effects. Izotope’s RX was used to fix some noisy recordings while authentic local music was given extra treatment and care. Stephen Fry’s familiar voiceover added to the final richness. The online edit was completed by Ian Mander on Avid Symphony.