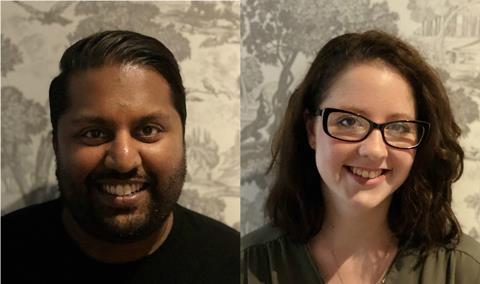 Aoife Delany joins as a post producer. Delany has a background in outside broadcast, and previously worked as an EVS operator before moving to Onsight where she worked on feature documentaries among other post projects.

Fifty Fifty head of production Chris Johnson, said: “After a recent expansion and with a range of high level broadcast projects on the books over the coming months we are delighted to welcome Shiv and Aoife to our post producer team.”