How AI can help re-engage a global news audience 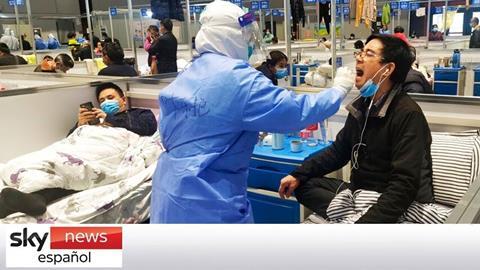 For 90 years, the BBC World service has been the envy of nations around the world.

The World Service reaches hundreds of millions of people, providing the news in more than 40 languages, with a reputation for excellence.

And yet today, when high-quality journalism has never been more important, even the venerable World Service is subject to growing evidence that audiences feel disengaged from the news.

It is a remarkable reversal of fortunes. At the outset of the pandemic, viewers flocked to the BBC, Sky News and other well-established sources. Audiences valued reliable, impartial information, and rewarded it with their attention.

Today, we continue to face complex, global stories every day, and the public still need authoritative coverage to help them understand the stories that matter. So why is interest waning?

The reasons are varied. Many report the news has a negative impact on their mood, and a significant proportion of younger and less educated people say they avoid news because it can be hard to follow or understand.

But there are glimpses of light.

Where consumers feel engaged, there are signs of migration to an increasingly wide range of mediums. People are choosing to consume broadcast and video news in the ways they want, when they want.

Look at the BBC’s Ros Atkins. His short, simple and viral analyses have made him one of the BBC’s most influential journalists, with his videos shared around the world.

His success is perhaps unsurprising - The Reuters Institute figures show that for younger audiences, in particular, watching the news is significantly more compelling than reading it.

Those surveyed told Reuters it was an easier (42%) and more engaging (41%) way to access the news, with many also noting that video tells a more complete story (29%).

And having originally decided to avoid platforms like TikTok, the BBC and other major UK broadcasters are changing gear as they seek a new generation of viewers.

Meeting audiences where they are and giving them options to consume news can be a powerful approach, especially when technology amplifies the effects.

Whether through curated programming tailored to reach new audiences, increasing prominence of Q&A “explainer” style content, or deployment of new technologies behind the scenes, there are ways for broadcasters to cut through and halt a decline in viewer appetite.

Papercup offers one of those routes by using bespoke artificial intelligence tools to quickly and affordably translate and dub content into new languages, allowing viewers to consume content in their preferred language.

Sky News has already gathered over 40 million new views across Spanish-speaking regions by automating the localisation of their award-winning broadcast content with Papercup, and will soon expand its reach further with the launch of Sky News Español on TikTok.

These are new audiences and new viewers in markets where the figures show appetite for news is waning. But this technology is succeeding because it provides viewers with a new option to engage with high-quality content. 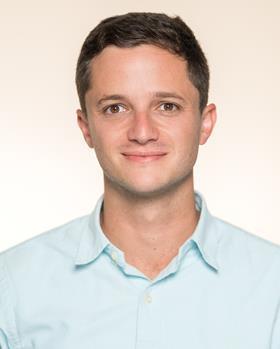 Jesse Shemen is CEO at Papercup