“Whether because of Vanessa Engle’s bright, playful direction, the universal fixation with scammers, or the romantic high-stakes exclusivity of the art world, it was a thrill.” 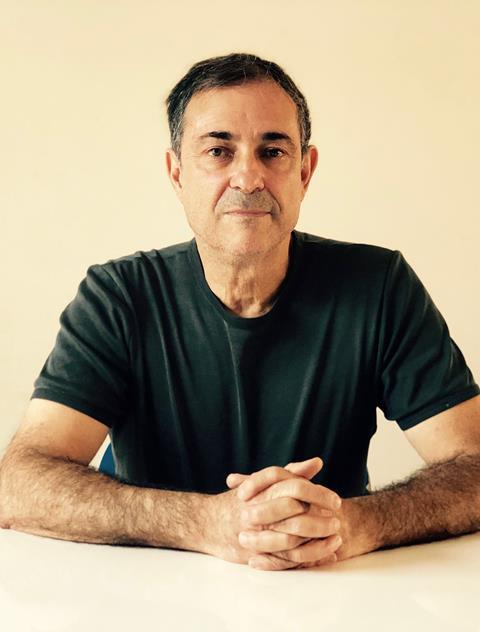 “Vanessa Engle’s marvellous feature-length The $50m Art Swindle felt like a work of fiction – complete with heist movie score. It was remarkable and ludicrous and – whether because of Engle’s bright, playful direction, the universal fixation with scammers, or the romantic high-stakes exclusivity of the art world, it was a thrill.”
Sarah Carson, The i

“The $50m Art Swindle, which had one of the best openings to a documentary I’ve seen, used the mythical figure of Icarus to illustrate the story. This parable was told in a lyrical film that surprised at the start by revealing that the British film-maker Vanessa Engle had achieved what the FBI failed to do for 16 years.”
Carol Midgely, The Times

“Though the headline was that Engle had indeed got her guy, the best bits of her film were what happened next, once she sat him down for interview. It was a riveting cross-examination: the film laid out what Cohen had done, but Engle’s questioning suggested why he might have done it.”
Benji Wilson, The Telegraph

“Unless you are automatically enamoured of scam stories, no matter how uninventive, it was a film – as soundly made as all Engle’s work – with little to draw you in. The interviews she has given about the process of tracking down the man who disappeared without trace for all those years suggest this would have been the more fascinating story, but this is glossed over in the opening seconds.”
Lucy Mangan, The Guardian

“As disturbing and compelling as it is, the series claims to take a look at all aspects of the justice system. But, so far, it’s failing to live up to that. After two episodes, all we’ve seen is Winchester Prison buckling under the strain of volatile prisoners and lack of staff.”
Claudia Connell, Daily Mail