The Americas with Simon Reeve; I Love You, Now Die; World on Fire

“As always, he was able to find positive stories and fascinating characters throughout” 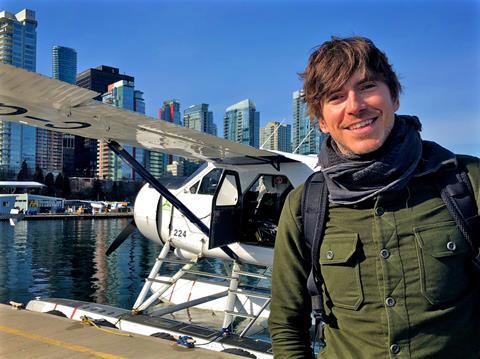 The Americas with Simon Reeve, BBC2

“Reeve is never not good company, propelled by his sheer zest for life, but positivity evaded even him on parts of this grim but absorbing journey. But there was beauty in this documentary too, noticeably at the beginning, in the Alaskan mountains, where Reeve said that the landscape reduced him to tears.”
Carol Midgley, The Times

“Anyone expecting a cosy hour of ‘warm bath telly’ clearly hasn’t seen any of his previous travelogues. But as always, he was able to find positive stories and fascinating characters throughout, while being genuinely excited by everything from the Alaskan aurora to a garden straddling the US-Canada border.”
Jeff Robson, The i

“Reeve’s descriptive powers were lacking and he offered little insight about what he saw. Unforgivably, he almost managed to make it boring. This was an intermittently interesting journey. For most of it, though, I wished that we’d gone with somebody else.”
Michael Hogan, The Telegraph

“It is an unhurried film. A superbly perceptive study of the endless convolutions and complexities of the human mind. If it carries on in this vein, Sky Crime will be a force to be reckoned with.”
Lucy Mangan, The Guardian

“This was superb popular drama, knotty with suspense, epic with emotion and sweepingly romantic, pitched somewhere between an upmarket literary adaptation and Call the Midwife.”
Michael Hogan, The Telegraph