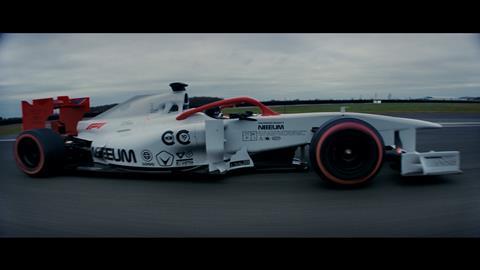 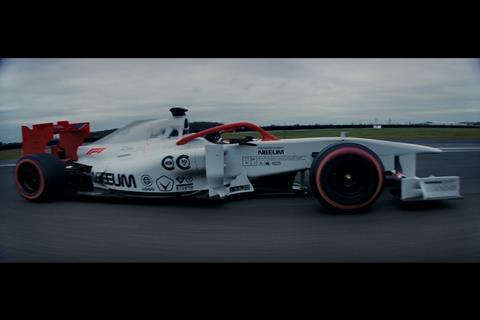 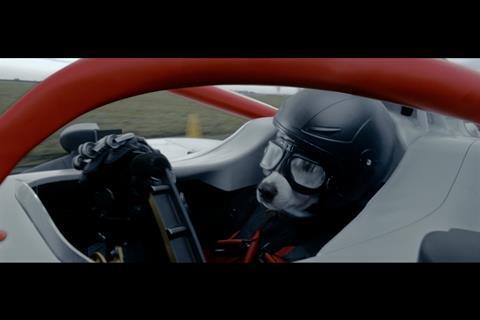 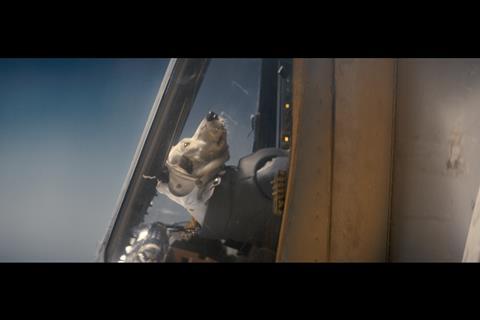 The new ‘sonic identity’ for Formula 1 is a 15,000 bpm remix of The Chemical Brothers’ latest single We’ve Got to Try. The speed of the remix matches the revs per minute of F1 cars.

The three-second long track (called WGTT15000BPM F1 NEEEUM MIX - see below) is being pitched as “the fastest remix of all time”. The track was broken down, re-engineered and accelerated to the required bpm with the aim being to bring to mind the sound of an F1 car roaring past at high speed.

Despite the promise, the short ‘remix’ fails to match the thrill and energy of the sport and ends up sounding like a conventional intro to a track that doesn’t follow.

The Chemical Brothers got involved in the project as they are fans of the F1 and have performed at different F1 events in the past.

The music is to become the sport’s new sonic identity for F1, with the full-length version of the single apparently becoming the ‘sound of the 2019 season.’

The partnership between The Chemical Brothers and F1 was managed by Universal Music UK’s creative agency Globe.

The Chemical Brothers’ Tom Rowlands, said: “The engineering challenge of creating the fastest remix intrigued us as F1 fans and music producers. It’s exciting to hear our music in the context of F1. The speed and intensity of F1 is a nice reflection of our music and live shows.”

Globe SVP Strategic Marketing & Partnerships Sarah Desmond, added: “We’re proud to have helped deliver this collaboration between The Chemical Brothers and Formula 1. It is a great example of how a team effort between our sync and partnership departments can deliver excellent work.”

PICTURED: Images from The Chemical Brothers We’ve Got to Try pop promo.