“The archaeologists talked with an enthusiasm that proved infectious” 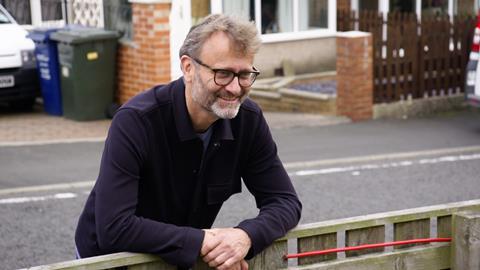 “The team in Benwell unearthed fragments of Roman pottery and glass, a coin and the remains of a shoe – the untrained observer would have overlooked them as bits of rock or rubbish. But the archaeologists talked about them with an enthusiasm that proved infectious.”
Anita Singh, The Telegraph

“I’m no ancient history buff, and had assumed that watching people digging up chunks of rock might get boring after the first couple of attempts, but the programme was sustained by the pleasant bathos of millennia being peeled back from someone’s garden while they looked on, flanked by their ornamental plastic flamingo.”
Barbara Speed, The i

“What it is, essentially, is Oliver Stone’s Wall Street meets Damian Lewis’s Billions. Yet it lacks the moral outrage of the former (along with Michael Douglas in braces) and the pulpy fizz of the latter. Instead it unfolds as a plodding thriller populated with a rogues’s gallery of backstabbing bankers, with former romcom pin-up Patrick Dempsey potentially the wickedest of them all. It’s fine that it is derivative. Devils’s real sin is to be dull.”
Ed Power, The Telegraph

“This show has a quality cast and, in truth, a few decent performances, but the sum of its parts still felt to me curiously colourless and antiseptic.”
Carol Midgley, The Times

“The series is based on an Italian novel of the same name, and was an attempt to indulge in the high gloss and drama of the world of finance, all the while offering a moralising retelling of the financial crisis. However, in doing so it lacked any real sense of place or character, while the plot’s many arms were exhausting, rather than intriguing.”
Barbara Speed, The i