“Without needing to flash images of Greenfell at us, this timely programme reminded us what huge devastation can result from a tiny fault.” 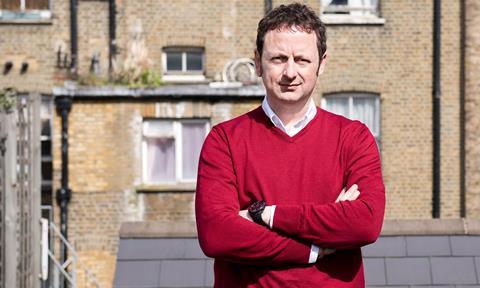 “This was an important if rather scattered programme, darting around the country exposing the death traps in which people are forced to live. What we really wanted as viewers was to see the greedy shyster landlords confronted and shamed on camera, but alas there were no such money shots.”
Carol Midgley, The Times

“In the end, this was little more than an hour-long general shout out about fire risks. There was little in the way of practical advice about keeping extinguishers in the home, checking your smoke alarm, or even what to do in the event of a blaze.”
Gerard O’Donovan, The Telegraph

“Overstuffed houses filled with plug-in heaters, cowboy conversions with no escape routes, DIY wiring. None of the offending issues had caused a fire, but it was obvious how easily they could. Without needing to flash images of Greenfell at us, this timely programme reminded us what huge devastation can result from a tiny fault.”
Matt Baylis, Daily Express

“I get fonder and fonder of Educating Greater Manchester. Of course we never get the whole story, and complex problems aren’t always so easily solved. But it is uplifting to see, week after week, the dedicated staff at Harrop Fold doing such a terrific job of trying.”
Gerard O’Donovan, The Telegraph

“Older viewers will have watched open-mouthed as kids were bribed to go to class, used Facebook in maths and swore in the presence of teachers. It’s what has turned the Educating series into such frustrating — and compelling — viewing. It also makes you wonder who on earth would be a teacher in a modern comprehensive school?”
Claudia Connell, Daily Mail

“There was bullying and fat-shaming, and the pupils even tried to organise a trainers strike with Snapchat. However, it was when a girl sent a boy a picture of herself without clothes, causing a massive feud with the boy’s sort-of girlfriend (keeping up?), that I realised the draining, complex issues that teachers negotiate every day before morning break.”
Carol Midgley, The Times