“It’s not The Jewel in the Crown, but it could be an intriguing watch over the next six weeks.” 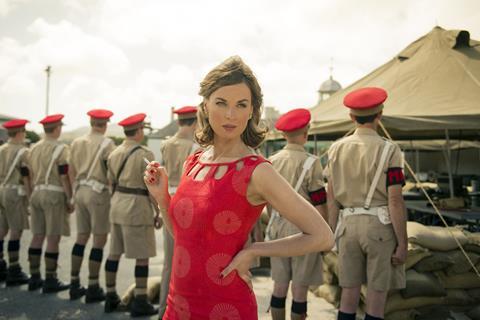 “Writer Peter Moffat (creator of The Village) had rather too much going on in his opening episode, and Jessica Raine’s predatory lush was something of a caricature. But he conjured up the febrile atmosphere of an alien outpost in fine detail. It’s not The Jewel in the Crown, but it could be an intriguing watch over the next six weeks.”
Jeff Robson, The i

“With glamorous women, macho men and sordid secrets, The Last Post was a bit like Dynasty in the desert. Anyone hoping for a history lesson would have been disappointed, but for a piece of Sunday night escapism it did the job.”
Claudia Connell, Daily Mail

“As a production, The Last Post feels undernourished. It’s not the BBC’s fault that it can’t match the spend of Netflix or HBO. But while the South African locations do their bit, to look at (and listen to) it’s all a bit Eldorado does terrorism.”
Jasper Rees, The Telegraph

“The depiction of life on an army base abroad, the historical context and splendid scenery lifts The Last Post above soap level.”
Sam Wollaston, The Guardian

“If you hoped this heralded the start of a lusty Sunday night potboiler set beneath the 1965 Aden sun then you went to bed unsated. Peter Moffat’s drama has far greater ambition and scope than that. It is based partly on Moffat’s childhood memories and is clearly out to make a serious commentary on occupation and guerrilla resistance.”
Carol Midgley, The Times

“Like the Empire in its last days, this show doesn’t know its purpose in the world. Sunday night crowd-pleaser or edgy desert drama?”
Matt Baylis, Daily Express 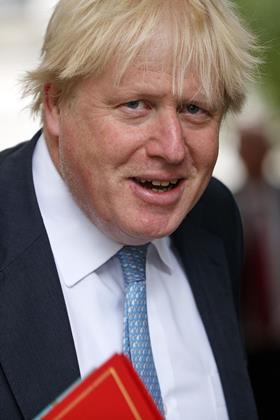 “There’s not a lot here that you won’t know if you’ve been paying attention over the past year or so. But seen like this, all together – from his appointment as foreign secretary in July last year, to his Brexit vision in the Telegraph the other day, and set against the dubious colour of his travels – it paints a pretty extraordinary picture.”
Sam Wollaston, The Guardian

“This film has trailed the foreign secretary since only July 2016, but there was plenty of filling for a 45-minute pie, plus analysis from Gary Gibbon. In Burma came a delicious moment when the foreign secretary began quoting Rudyard Kipling’s Mandalay, the pro-colonial poem about Burma. The ambassador’s face was a picture, grimacing in constipated awkwardness.”
Carol Midgley, The Times 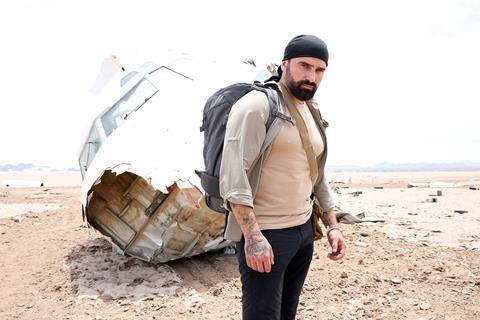 “Escape is fun. Kind of The Island meets Robot Wars meets Lost. And it’s really interesting – because of the amazing stuff they do and make, and because of the group dynamic in extreme conditions over six days. There aren’t enough engineers on TV.”
Sam Wollaston, The Guardian

“The scene of devastation was very convincingly realised – but called to mind real-life footage of aviation disasters where the survivors might not have had degrees in engineering to fall back on or an ex-SAS instructor on hand to chivvy them along. For me, turning human disaster into an excuse for manufactured peril shouldn’t have got further than the ‘blue-sky thinking’ ideas meeting.”
Jeff Robson, The i