The Last Survivors; Ride Upon the Storm; Les Misérables

“A masterclass in documentary making with restraint and without editorialising” 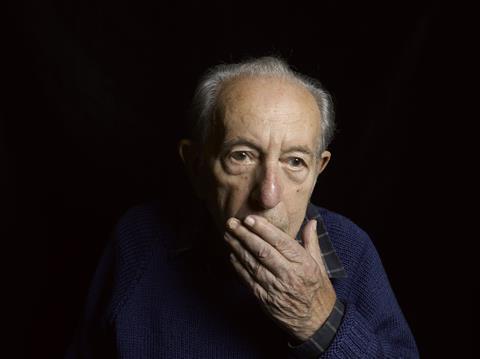 “An impeccably thoughtful 90-minute documentary that gave the interviewees their due dignity as each reflected on what happened to them as children. For an hour and a half, I was crying.”
Stuart Jeffries, The Guardian

“You could see in many interviewees’ faces that their story was so intimate, so personal that some of it defied words. What they didn’t say was as powerful as what they did. Vital, outstanding television.”
Carol Midgley, The Times

“The Last Survivors was a masterclass in documentary making with restraint and without editorialising. The editing was discreet and the horrifying footage of the deceased in the camp was used judiciously.”
Gabriel Tate, The Telegraph

“The Last Survivors was a powerful and moving documentary. The courage and dignity of the contributors as they calmly recalled the unimaginable horrors which wiped their families out, and the conflicting emotions they felt at surviving, was almost unbearably poignant.”
Jeff Robson, The i

Ride Upon the Storm, Channel 4

“Ride Upon the Storm certainly ticks boxes – sex, death, depression, family rivalry. But whether religious doubt can be quite as gripping as Borgen creator Adam Price’s lock on journalism and politics requires, at this stage, a leap of faith.”
Jasper Rees, The Telegraph

“As with Borgen, in another’s hands, this subject matter could have been dry. But Price has created something very rich, human and compelling, aided by uniformly excellent performances.”
Jeff Robson, The i

“Director Tom Shankland oversaw thrilling sequences which had more than enough going on to stir the spirit and hold the attention as the barricades were erected. Think Zulu, only with tight alleys and La Marseillaise in place of wide savannahs and Men of Harlech.”
Gabriel Tate, The Telegraph

“This wasn’t the best episode so far, but it was gut-punchingly sad.”
Carol Midgley, The Times