TV Critics: The Missing; How Quizzing Got Cool; How To Remember Everything; Kids on the Edge

“It’s a fabulous final episode that builds and builds in stomach-clenching tension.” 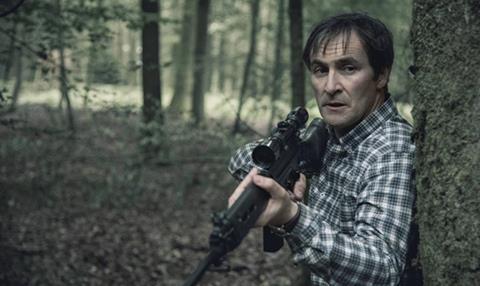 “This fast-paced, powerful denouement satisfied both heart and head; loose ends from the drama’s dual timelines were tied up; every plot thread reached its resolution. This was fiendishly plotted, stylishly delivered television.”
Michael Hogan, The Telegraph

“It’s a fabulous final episode that builds and builds in stomach-clenching tension.”
Sam Wollaston, The Guardian

“The hairpin twists reminded me of the early seasons of 24 except that here the writers patently knew what they were doing all along. Yet none of this would have held us without a series of detailed, generous and committed performances.”
Andrew Billen, The Times

“It was the reunion that was missing in the first series, and the one we all desperately wanted to see. And yet, miraculously, it didn’t feel contrived. A testament to the excellent story-telling.”
Chloe Hamilton, The i

How Quizzing Got Cool: TV’s Brains of Britain, BBC4

“This was a perky pop cultural history, packed with nostalgic clips and fascinating factoids – but it was anything but cool.”
Michael Hogan, The Telegraph

How To Remember Everything, ITV

“This would have been much more entertaining if the documentary had not set out with such high-minded intentions. To start laughing halfway through felt a bit of a betrayal — and definitely not clever.”
Christopher Stevens, Daily Mail