Tiger Aspect and Kudos executives will share their experiences of working with Amazon and Netflix at the Broadcast Commissioning Forum, while Channel 5 programming chief Ben Frow will reveal his shopping list. 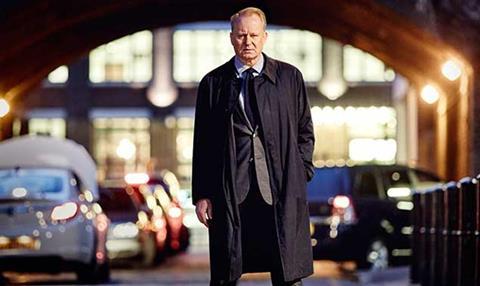 The event, which will take place on 3 & 4 November at Bafta, will bring together some of the UK’s most influential producers and commissioners. The opening day will focus on scripted programming, with day two dedicated to non-scripted content.

New Horizons is one of the key sessions on the first day. It will feature Will Gould and Manda Levin, executive producers from Tiger Aspect and Kudos, as they reveal the opportunities and challenges of working with emerging OTT operators. Tiger Aspect has partnered with Amazon for crime series Ripper Street while Kudos has co-produced BBC1 drama River [pictured] with Netflix.

The second day will play host to a Trendsetting session from C5’s Ben Frow. The director of programming will discuss creative trends in non-scripted commissioning and which programmes he is currently hunting.