Tony Hall will today sound a strong warning that Sir David Clementi’s BBC governance review could open the door to further erosion of the corporation’s independence. 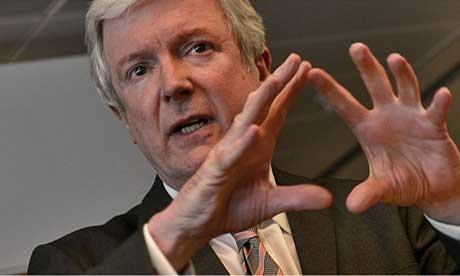 The director general is expected to raise concerns about Sir David’s recommendation that a new unitary board, tasked with governing the BBC, should consist of six government-appointed posts, including the chairman and vice chairman.

If adopted, the BBC believes that this will be the first time in history that the government will have the power to appoint members of the BBC’s operational board.

The recommendation has caused concern at New Broadcasting House and, in a speech at an Enders Analysis and Deloitte media conference on Tuesday, Hall will strongly reject the idea.

He will make clear that, unlike the BBC Trust, the board will have the power to set the editorial direction of the BBC. This includes contributing to key decisions on programmes, services and journalism.

“It doesn’t feel to me that these tasks should be undertaken by government-appointed board members,” Hall will warn. “The BBC is one of the world’s great public service broadcasters - not a state broadcaster.”

He will add: “A strong, sustainable BBC needs new safeguards for independence, not yet more erosion. The secretary of state reminded us last week that the public want the BBC to remain independent.”