The success of Victoria, Marcella and Cold Feet was matched by The Night Manager and Planet Earth - but Top Gear and Viceland struggled. 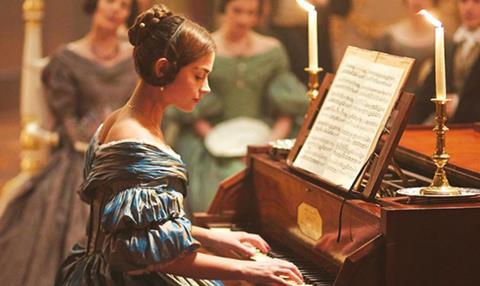 Victoria reigned over Poldark in the Sunday drama battle.

The first insight into how BBC3 is performing as an online-only channel.

All-new Top Gear spluttered at the starting line, launching with the show’s worst series debut audience in a decade.

Vice Media’s assault on linear TV got off to an underwhelming start – Viceland kicked off with a peak of just 17,000 viewers.

Tom Hollander’s starring role in ITV’s Doctor Thorne was crushed by his appearance as a dastardly sidekick in The Night Manager.

Controversy helped the ITV2 format to its best performance yet, narrowly shading the audience for Big Brother on Channel 5.

Game Of Thrones returns with 2.2m

The Game Of Thrones juggernaut continued to lurch forward for Sky Atlantic, as the sixth series launched with half a million more viewers than last year’s record debut.