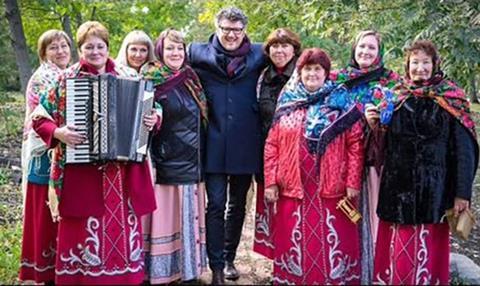 The BBC has begun 2016 with a distinctly Russian motif and BBC4 contributed with its elegy to a great composer. Elsewhere, just ahead of a rebrand that doesn’t quite mention the channel name - a state of affairs Trotsky might have recognised - BBC3 ended its final year as a normal channel with films.