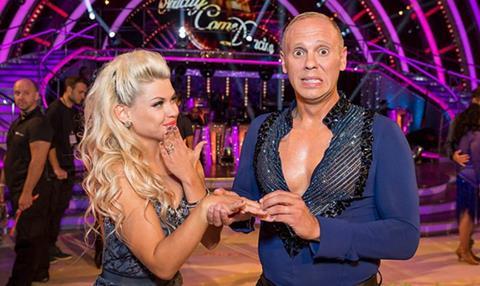 On Monday, Channel 4 joined Channel 5 in packing its dubbin and khaki pants as both are apparently and simultaneously in the army now. Neither though could match BBC2’s victorious march into the more blighted corners of our past.