Dead walk off with top spot 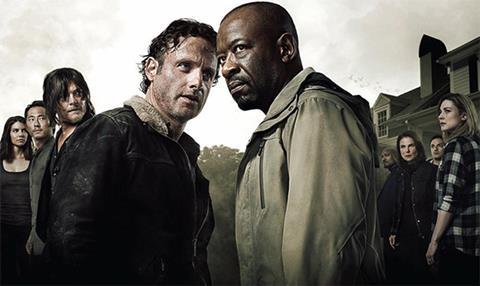 Sky 1’s professional travel-hating traveller returned this week to combine his lack of interest in abroad with a bewilderment at the point of art by parading about Times Square like a scared zombie. Meanwhile, Fox’s own apparently dead refused the offer of a good, long rest and returned for a sixth series of ghoulish perambulating.

The sixth episode of the third series of Dave Gorman’s Modern Life Is Goodish brought 480,000/ 3% to Dave at 10pm on Tuesday, the best of this run in live ratings.