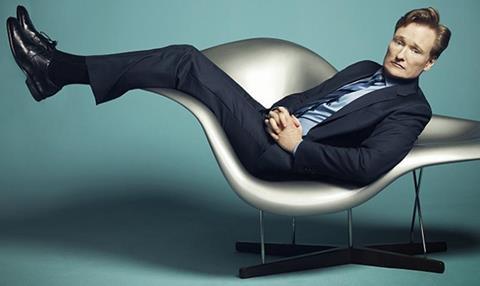 The Turner-owned channel kicked off on Monday lunchtime and climbed to a peak of 36,000 (0.6%) for crime documentary Crime Stories in the five minutes from 3:45pm.

The show, which featured insights into famous gangsters including Al Capone was the channel’s most-watched show of the day with an average audience of 26,000 (0.4%), according to overnight Barb data provided by Attentional.

The channel’s most heavily trailed show, Conan, the talkshow fronted by Conan O’Brien reached just 11,000 (0.1%) in the hour from 11pm.

The NBC Universal-produced daytime quiz performed solidly on its debut. The show beat the launch of long-running ITV gameshow The Chase, which opened with 1.5m (12.9%) in 2009.

Opposite Channel 4’s Royal Marines Commando School added a further 200,000 viewers from last week to record 2.3m (10.6%), its second highest rating of the run so far.

Channel 5’s Dangerous Dog Owners and Proud was the second highest rated episode of the strand this year. It pulled in 1.5m (7.1%) beating Illegal Immigrants & Proud and Football Hooligans & Proud.