Christopher Lunn, accountant to thousands of TV freelancers, has been jailed for five years for evading more than £6m in tax. 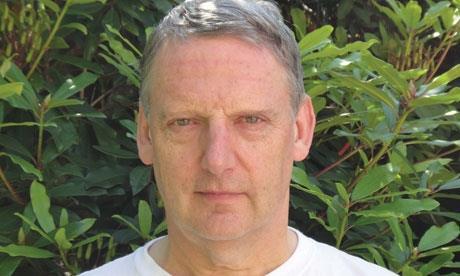 Lunn, the founder of Christopher Lunn & Company (CLAC), was sentenced on Monday at Southwark Crown Court after being found guilty of tax fraud in December.

HM Revenue & Customs has now begun “confiscation proceedings” to strip Lunn of any financial gains he made as a result of his criminal activity.

Jennie Granger, HMRC’s director general of enforcement and compliance, said: “I hope this result serves as a reminder to those who try to cheat the public purse – particularly those in the tax profession – that no one is above the law and that HMRC will relentlessly pursue tax evaders to bring them before the courts.”

Lunn was found guilty of tax evasion after HMRC uncovered evidence of inflated accountancy fees and fraudulent use of trading losses. He first stood trial at in September 2013 and was cleared of two counts of “cheating” HMRC out of income and corporation tax, with a jury unable to reach a majority verdict on another four similar charges.

He returned to court in September for a retrial and a jury has found him guilty of four counts of cheating the public revenue.

HMRC is still pursuing more than 2,000 TV and media freelancers for unpaid tax, as it seeks to recover £40m in lost income from the CLAC scandal.