“Interesting, memorable, thought-provoking and lingering,” Read on for the verdict on last night’s TV. 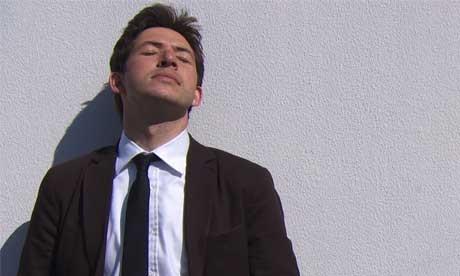 A History of Art in Three Colours, BBC4

“The madnesses of Fox’s antiheroes were matched by Fox’s film, which was gently bonkers itself.”
Andrew Billen, The Times

“The gist of the film was positive, a declaration that being put in care need not be the end of hope.”
Andrew Billen, The Times

“Whitbread was very clear on one thing: consistent love and support from someone, almost anyone, can turn lives around.”
Matt Baylis, Daily Express

“A series that sits on a deep and solid foundation of envious schadenfreude.”
Tom Sutcliffe, The Independent

“A comedy-drama about an odd-couple pair of police detectives that doesn’t seem to have entirely resolved how comic or dramatic it wants to be.”
Tom Sutcliffe, The Independent