“Hell it’s fun though, even if I feel ever so slightly naughty – guilty even – for enjoying it so much.” 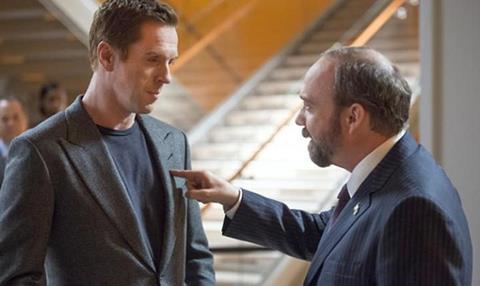 “Deep down, Billions needs us to identify with the man who earns the most and that is why, despite some of its smart, aphoristic dialogue, I find the show resistible.”
Andrew Billen, The Times

“It’s really just about a couple of egotistical macho men called Axe and Chuck going head to head in a shower of gold (literally in Chuck’s case) and $100 bills. Hell it’s fun though, even if I feel ever so slightly naughty – guilty even – for enjoying it so much.”
Sam Wollaston, The Guardian

“This was an astute documentary and a neat statue, but a caption told us that Stuey had returned to violence – a testimonial to the untransformative power of even Perry’s art.”
Andrew Billen, The Times

“Grayson Perry is the most unlikely TV success story of recent years – an insightful interviewer who elicits extraordinary confessions while communicating with his subjects in a rather oblique way.”
Gabriel Tate, The Telegraph

What Would Be Your Miracle?, ITV

“It’s formulaic, but that doesn’t matter – the producers aren’t trying to win awards for original TV. The show simply reminds us that it takes love and faith to overcome real obstacles.”
Christopher Stevens, Daily Mail

“This was a delightful, inspiring two-parter, its point as big-hearted as its presenter.”
Matt Baylis, Daily Express