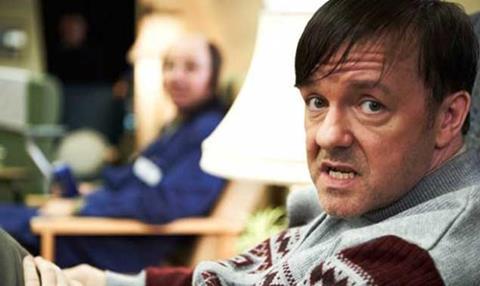 “We had some very obvious attempts at heart-warming that didn’t really move very much, partly because the show seems to have been devised by someone of Derek’s limited intelligence”.
Serena Davies, The Telegraph

“This was television so good, it offered its own semblance of human communion”.
Serena Davies, The Telegraph

“The best things – sang some geezers, some time ago – are free. Alas, unless you have Sky, Mad Men isn’t free, but it remains one of the best things”.
Will Dean, The Independent

“There’s nothing left to it apart from a series of relationships and most of the interesting things that can happen have already happened”.
John Crace, The Guardian

“Every Wednesday evening there’s a clonking sound as Episodes drags itself across the screen for half an hour, like a stunned zombie with a wooden leg”.
Christopher Stevens, Daily Mail