“A tacky documentary that sold its subject matter short” 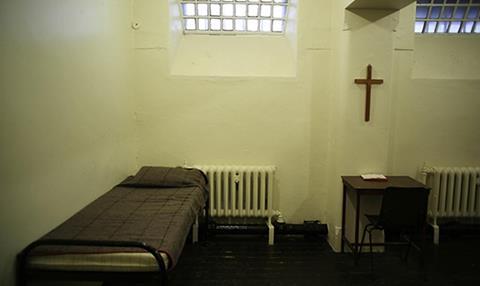 “‘How many other untold stories are there?’ asked the voiceover by the actor Samuel West. That is not a question any documentary should leave dangling — the viewers’ answer is: ‘We don’t know, because you haven’t bothered to find out.’”
Christopher Stevens, Daily Mail

“Nothing in the one-off documentary Executed’s carefully retold stories of the last men, and woman, to be hanged quite chilled like the detail of the process.”
Andrew Billen, The Times

“A death penalty advocate would argue that this approach – which did not acknowledge the hundreds of guilty people that were hanged – was innately biased. I’m not an advocate, but I was disappointed at the absence of critical debate.”
Jake Wallis Simons, The Telegraph

“Executed commemorated this anniversary with a tacky documentary that sold its subject matter short. On the surface, it promised to examine the miscarriages of justice that led to the abolition of the noose here, but it quickly unravelled into a real-crime special that lacked focus or intent.”
Rebecca Nicholson, The Guardian

“A disturbing look at the last judicial hangings to take place in the UK.”
Matt Baylis, Daily Express

“It has been a memorable, beautifully done, dystopian satire, but last night’s conclusion never improved on that scene, and it was right at the beginning. The writer Dennis Kelly wants a third season. Perhaps he has entertained even himself long enough.”
Andrew Billen, The Times

“What made the second series so good was the confidence to keep so much back in the first, leaving us a ripe present and a past full of juicy revelations. Has this store been exhausted? For now, that’s for the delectation of Utopia’s online conspiracy theorists.”
Jonathon McAloon, The Telegraph

“It did get confusing. I’ve been a fan from the beginning and at several points I simply forgot who certain characters were, or how they were connected to the conspiracy. I think that’s fine, though. It is how Utopia works - the ride is a bigger thrill than the destination. But what a ride.”
Rebecca Nicholson, The Guardian