“A terrific final episode that fizzed with energy, suspense and high emotion”. 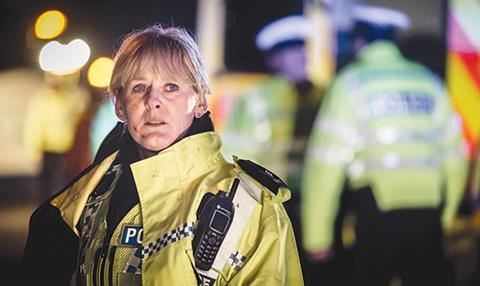 “Writer Sally Wainwright and the show’s uniformly superb cast succeeded in delivering just that in a terrific final episode that fizzed with energy, suspense and high emotion”.
Gerard O’Donovan, The Telegraph

“Although slightly weakened (as was the finale of Line of Duty) by the apparent pressure to leave open the possibility of a second series, the conclusion of Happy Valley was happy for the main characters and for the audience”.
Mark Lawson, The Guardian

“Although Sally Wainwright’s serial ended in a moment of barely earned reconciliation, there was more war than peace in last night’s triumphant, if imperfect final episode”.
Andrew Billen, The Times

“Happy Valley forced us to confront the misery in Britain’s drug-soaked sub-culture, but it has also hardened us even more”.
Christopher Stevens, Daily Mail

“Amber, about the disappearance of a teenager in Dublin, shows you don’t need a whole lot of money, or big-name stars, to make powerful drama that makes you think”.
Sam Wollaston, The Guardian

“It is flawed, but after the first 30 minutes viewers are hooked. This is no Happy Valley, but we have to know what happened to the child”.
Christopher Stevens, Daily Mail