“An hour of confusing and heartbreaking tragedy which had little clear point.” 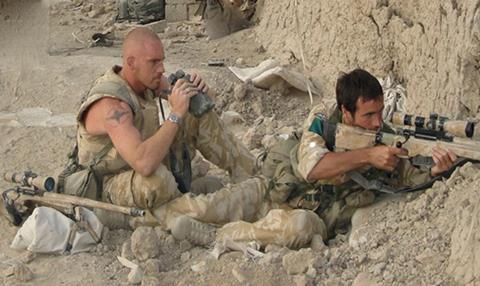 “It is billed as the shocking story that parts of the military have covered up for a decade, of incredible heroism by men on the ground, fighting for their lives after they were abandoned in hell by senior officers. But disappointingly, it seemed to echo the main British mission in Afghanistan rather than illuminate it, providing an hour of confusing and heartbreaking tragedy which had little clear point.”
Emma Graham-Harrison, The Guardian

“Steve Humphries’s well-illustrated and sourced documentary pulled its punches by refusing to discuss what the allies could have done differently. If there was something, then this was surely an act of high-level military incompetence. Instead we were left with an essay on the futility of war.”
Andrew Billen, The Times

“These were men fighting with frantic heroism for their lives. We could see the drilled efficiency and the intensity fuelled by adrenaline. This footage was quite simply unique. As the reality of what we were seeing sank in, the effect was staggering.”Christopher Stevens, Daily Mail

“Phil’s far more used to renovated suburban semis and was out of his depth as a tour guide. It was painfully clear he’s a stranger to historic homes. Not a National Trust member, then, Phil?”
Christopher Stevens, Daily Mail