TV Critics: Mods, Rockers and Bank Holiday Mayhem; What The Dambusters Did Next; Goodness Gracious Me

“There are more diverting ways of entering this subcultural rabbit hole” 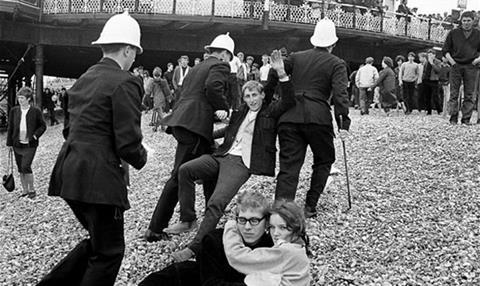 “It’s sadly usual for the Beeb to put a socialist spin on its history documentaries, but Timeshift did just this, ignoring all the evidence from the old hoodlums themselves — now pensioners, some more respectable than others.”
Christopher Stevens, Daily Mail

“If there was a problem with this Timeshift it was that there are more diverting ways of entering this subcultural rabbit hole.”
Stuart Jeffries, The Guardian

What The Dambusters Did Next, Channel 5

“Stirring stuff, but former RAF navigator John Nichol’s hagiography ignored what other wings of the RAF were doing at the same time – such as the bombings of German civilians in Dresden and Pforzheim.”
Stuart Jeffries, The Guardian

“Gripping stuff, marred only by interminable ad breaks — more than a third of this 100-minute documentary was adverts.”
Christopher Stevens, Daily Mail

“New yet reassuringly familiar, this was an ideal way to round off a Bank Holiday weekend.”
Michael Hogan, The Telegraph