“This fine film made me nostalgic for a time that I’m too young to remember”. 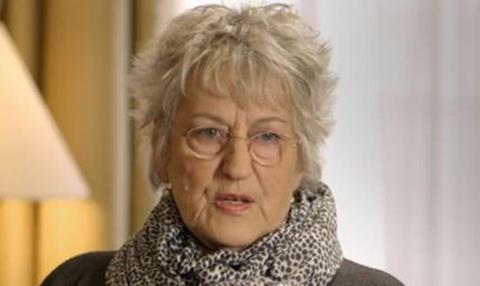 “Full of evocative archive footage of people with long hair having enormous fun, usually in a fug of cigarette smoke, this fine film made me nostalgic for a time that I’m too young to remember”.
Michael Hogan, The Telegraph

“It was a fair summing up of a particular moment (there’s more to come; this is part one of two), enlivened by old footage and the fact that three of the four rebels are still around to offer necessary perspective, and odd memories”.
Tim Dowling, The Guardian

“We came to see Oz less as the desert these brilliant Antipodeans had run from and more as the parent that had nurtured them”.
Matt Baylis, Daily Express

“This archive footage, spanning decades and continents and boiled down to four half hours, is sometimes stilted but always arresting”.
Tim Dowling, The Guardian

“The theme was work, but beyond that any connecting thread was difficult to discern”.
Ellen E Jones, The Independent

“This cheapskate approach is stifling voices that had only the briefest chance to speak”.
Christopher Stevens, Daily Mail

“Unlike Jeremy Paxman (whose disdain often suggested boredom) or David Starkey (whose insults seem motivated mostly by a desire for continued media attention) or Simon Cowell (who is merely playing his part in a pantomime), Ramsay’s rudeness comes from the heart”.
Ellen E Jones, The Independent