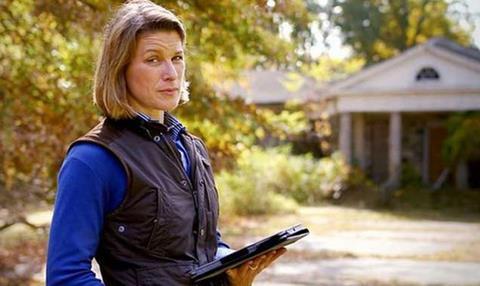 The Battle to Beat Polio, BBC2

“The Battle to Beat Polio was a trim post-enlightenment parable when terrifying, mystifying plagues such as polio are sent down upon us, as they were in the late 19th century, science and reason can rid us of these evils.”
Benji Wilson, The Telegraph

“The elimination of the polio risk erased the historical paranoia from public consciousness, but the footage on show here – scary newsreel footage and creepy public service messages – illustrated it well.”
Tim Dowling, The Guardian

“The appeal of The Battle to Beat Polio, a documentary fronted by former BBC economics editor Stephanie Flanders, was how it revealed the recklessness, egotism and pure chance that can also play a part in life-saving medical research.”
Ellen E Jones, The Independent

“It needed human stories to hold our interest and help us understand the misery of polio. Instead, it was mostly health-and-safety protocol.”
Christopher Stevens, Daily Mail

“It could only be an instructive 30 minutes, especially for someone unable to source a simple quotation.”
Tim Dowling, The Guardian

“This profile could have used much more than the 30 minutes it got. Which was probably more like 20 minutes if you took out all the smoking.”
Alex Hardy, The Times

The Island with Bear Grylls, C4

“What makes The Island such a disappointment is the discovery that nowhere on the planet, not even a jagged speck of jungle jutting out of the Pacific, is free from pollution.”
Christopher Stevens, Daily Mail

“The Island with Bear Grylls is often compared to William Golding’s novel The Lord Of The Flies, in which a pack of schoolboys is marooned on a desert island. The participants in this programme are all men but watching some of them last night swooping on the weakest member, I had strong memories of Piggy, the fat born victim in the book.”
Matt Baylis, Daily Express