TV Critics: The Girl From Ipanema; Naked Attraction; The Musketeers 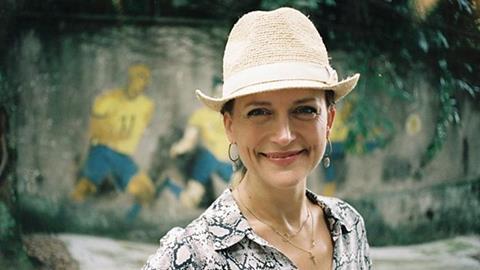 The Girl From Ipanema (BBC4)

“A documentary so inoffensive and middle-class that it couldn’t have been more suited to its subject if it had put on a straw hat, headed to Rio de Janeiro and started singing like Astrud Gilberto. Softly.”
Chitra Ramaswamy, The Guardian

“Katie Derham’s intoxicating film had the sense of place and history to reclaim the song from the realms of Muzak…This relaxed film itself would have made anyone watching go “aaahh”.
James Jackson, The Times

“The whole ambience was like a stern, anatomical sex education video, or accidentally seeing a friend’s dad emerging from the shower on a family camping holiday.”
Charlotte Runcie, The Telegraph

“This was a series that didn’t find a happy tone, with the intellect of a teatime romp yet hints of brutality from a more adult show.”
James Jackson, The Times