“The Lost Honour gave a voice to a man whom few people knew but whom everyone, for a short time, had an opinion on.” 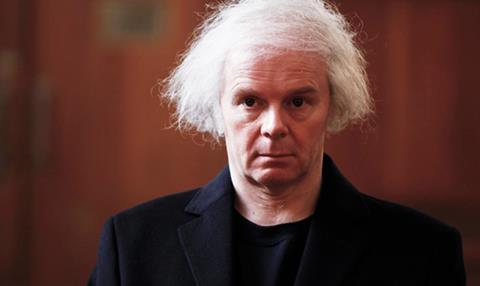 “The Lost Honour of Christopher Jefferies, a two-part drama by Peter Morgan, gave a voice to a man whom few people knew but whom everyone, for a short time, had an opinion on. The result was a drama which turned Jefferies’s suffering into something dreamlike, as if articulating his Kafkaesque experience.”
Ben Lawrence, The Telegraph

“The 90 minute first act was mainly an examination of society’s wider attitudes towards difference.”
Andrew Billen, The Times

“Some of the dialogue was slightly too aware of its own sense of foreboding, but it’s a minor complaint. Jason Watkins is brilliant, but the real victim, Joanna Yeates, is reduced to a footnote.”
Will Dean, The Independent

“Spike Milligan: Love, Light and Peace, was different to the usual formulaic hagiography. Verity Maidlow managed to create a tender, thoughtful documentary through a patchwork of family cine films and talking heads who looked like they were trying to make sense of Milligan’s febrile, fertile mind…It also challenged my preconceptions.”
Ben Lawrence, The Telegraph

“It was a perfect visual summing-up of what Milligan and others of his generation did for comedy: ripping up the orderly, polite rule books of before, replacing them with a world view more surreal than satirical.
Matt Baylis, Daily Express