“There is no element of this that is not disturbing.” 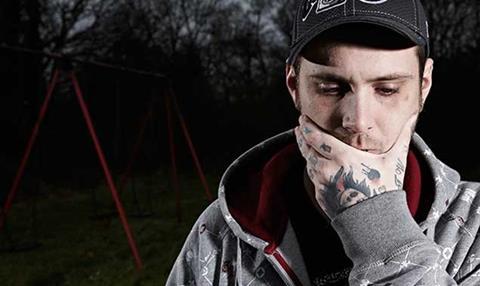 “Film-maker Dan Reed’s style was resolutely neutral, which is what made it so compelling. Many viewers will have sat at home cheering Stinson on.”
Gerard O’Donovan, The Telegraph

“There is no element of this that is not disturbing. Although the evidence is largely anecdotal, it would appear that online grooming is commonplace, and that snaring paedophiles through subterfuge is like shooting fish in a barrel.”
Tim Dowling, The Guardian

“It’s tacky but this ex-con has redeemed himself.”
Andrew Billen, The Times

“Sue Perkins is deft at spinning a tale, and that arch, knowing twist in her voice could make anything sound interesting…But she was given a story like lumpy dough and could make next to nothing of it, despite the constant in-jokes about baking accessories. The characters were boring and the ending made hardly any sense, and as any parent knows who has tried to get away with making up bedtime stories, no audience will put up with failings like that. Comedian Ben Miller had a better tale…But the show would have been so much better if the original Jackanory recipe of traditional stories had been followed, instead of making it ‘adult’ and ‘edgy’.”
Christopher Stevens, The Daily Mail

“The Long Shadow does a good job of drawing the connecting lines of 20th century global politics.”
Will Dean, The Independent