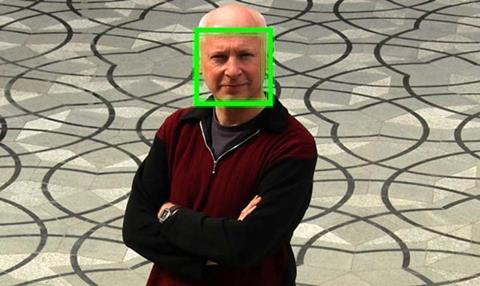 “Dr Sautoy has that charismatic nerd’s knack of making you excited about something he’s excited about. Whenever he wasn’t on screen, it all felt a little boggy – the dour talking heads bluntly reminded me that I was watching a programme about maths. But as long as Professor Marcus was at the helm, I was hooked.”
Chris Bennion, The Telegraph

“For utter ignoramuses – your average TV reviewer, for example – there was enough there to give us a glimpse on a distant shimmering horizon of the beauty mathematicians see in their work and workings. Non-ignoramuses, if they watched, doubtless found it highly frustrating.”
Sam Wollaston, The Guardian

“The professor wasn’t interested in human beings. This was strictly about numbers and the patterns they made — and most of us find that dull fare, however enthusiastic the presenter.”
Christopher Stevens, Daily Mail

“It was like someone trying to explain why oil is so important then showing you cars and planes and plastics and modern textiles and fertilisers and paints and dyes and not stopping even though you’d got the message at cars.”
Matt Baylis, Daily Express

“What an algorithm can’t do is create good television. They need to get to work on that one.”
Sean O’Grady, The Independent

“Ursula Macfarlane’s diligent, unsensationalist documentary made me think again. Yet the intense narrative focus left no wide lens to examine motivation or context. By the end of the film, the why of it remained as unfathomable as ever.”
Andrew Billen, The Times

“It was a solid, unsensationalist piece of work that trusted in the power of its material.”
Sam Wollaston, The Guardian