“If you don’t find Toast of London’s idiosyncratic pronunciations and Clem Fandango mentions hilarious to the point of hernia, there’s simply no hope.” 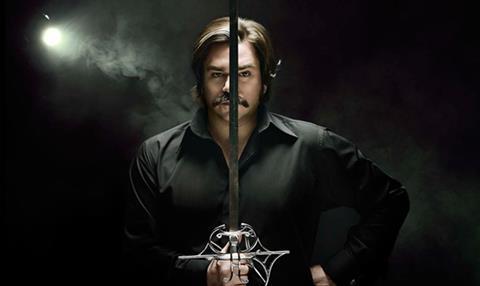 “It’s a comedy that holds fast to its balls-out world, propelled largely by a stonking central performance by Matt Berry.”
Alex Hardy, The Times

“It even manages to say something, about the absurdity and uncertainty of acting, as profession. Brilliant.”
Sam Wollaston, The Guardian

“Like all best comedies this sitcom defies explanation, and maybe all humour is subjective anyway, but if you don’t find Toast of London’s idiosyncratic pronunciations, grotesque sex scenes and Clem Fandango mentions hilarious to the point of hernia, there’s simply no hope.”
Ellen E Jones, The Independent

“Make Leicester British’s really the televisual equivalent of storm chasing, rather than an earnest attempt at enlightenment.”
Alex Hardy, The Times

“It was a positive note to end on, but I still couldn’t help feeling manipulated by the narrative arc. All the programme proved was that, if you look closely enough, each person has his or her own valid story. But the real question for the British state is how to weigh those sometimes competing claims against each other with both compassion and realism.”
Sameer Rahim, The Telegraph