TV Critics: Wonderland: Young, Bright and on the Right

“Initially looked like straightforward twerp anthropology… It became something richer.” Read on for the verdict on last night’s TV. 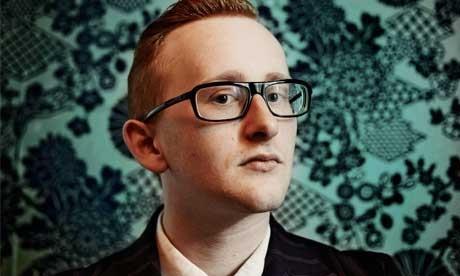 Wonderland: Young, Bright and on the Right, BBC2

“Initially looked like straightforward twerp anthropology, a study of the deviant forms that youthful ambition can sometimes take. It became something richer and more ambivalent – an account of class and desperation and the deep roots of entitlement.”
Tom Sutcliffe, The Independent

“Through the eyes of this dandyish young Yorkshireman the dull environs of a university Conservative association committee were transformed into a paranoid, faction-ridden, merciless space somewhere between a medieval royal court and a Thirties Kremlin.”
Matt Baylis, Daily Express

“You would have to be Jacob Rees-Mogg not to conclude there was something seriously amiss with young Tories Joe Cooke and Chris Monk. What made the documentary commendable, however, was that rather than sneer as the pair slipped precariously across the nursery slopes of politics at Cambridge and Oxford, the director Alison Pomeroy tried to find out what that something wrong was.”
Andrew Billen, The Times

“It’s a shame BBC2 didn’t hold this film back for a week, so it doesn’t clash with the Olympics. Because it’s a lovely one – tragic, funny, warm, and fair too.”
Sam Wollaston, The Guardian