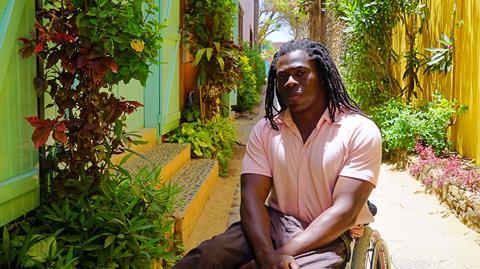 “The idea behind the documentary is excellent: to reveal what a wealth of contradictory cultures jostle beside each other across the continent’s 54 countries. To do this requires bags of energy and determination, and Ade excels. It’s a relief, too, that BBC2 can make a travel programme without hiring a smug stand-up comedian to front it.”
Christopher Stevens, Daily Mail

“It is easy to forget how much BBC travel programmes have changed. What used to be an endless procession of genial white male presenters encountering ‘colourful’ foreign lands and cultures is slowly becoming a diverse genre. Which, apart from anything else, makes for better telly.”
Chitra Ramaswamy, The Guardian

“Once in a while, a television drama comes along that you simply don’t want to end. Andrew Davies’s superb adaptation of Les Misérables falls squarely into that category.”
Jeff Robson, The i

“The host gave it his back-slapping, double-taking, jaw-dropping all, and Booming Brian Blessed was at his most thundrous as the unseen announcer. Still, the overall impression was of a very odd format devised by someone who wasn’t getting enough sleep.”
Christopher Stevens, Daily Mail