Beauty Laid Bare; The Story of the Nude; Top Gear; Doctor Who

“I enjoy documentaries like this, presented by people – especially earnest or enthusiastic young people – who don’t have the cool detachment or self-consciousness of a professional journalist.” 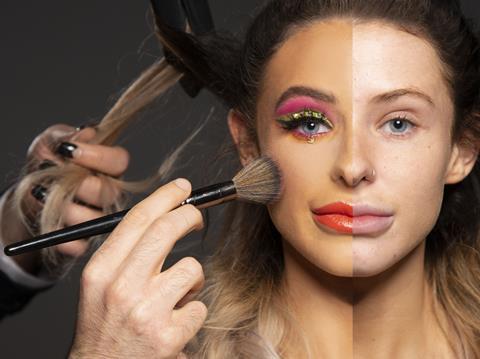 “I enjoy documentaries like this, presented by people – especially earnest or enthusiastic young people – who don’t have the cool detachment or self-consciousness of a professional journalist. But, being one of those documentaries you can’t unsee, it has worked on me. Refills, ethical ingredients and non-plastic packaging suddenly seems like a very good look.”
Emine Saner, The Guardian

The Story Of The Nude, BBC4

“Kate Bryan’s programme was nutty, weighty and all the better for its old-fashioned simplicity. I like art documentaries that trust the viewer to be sentient enough to remain interested without being cajoled and patronised with over-explanation.”
Carol Midgley, The Times

“Not having dipped into Top Gear for a while, I can see it is chugging along perfectly well with Flintoff, Paddy McGuinness and Chris Harris at the wheel, even though the banter and competitiveness can still feel contrived.”
Carol Midgley, The Times

“Praxeus was the final proof, if it were needed, that Doctor Who is not what it was. By which I mean that it is no longer a sci-fi show. It is a show preaching messages to children, which happens to have the occasional alien in it as a bit of sci-fi window dressing. On top of this, the script was confusing and boring and the actual alien bit was genuinely horrible, far too scary for the younger children.”
Anita Singh, The Telegraph