“It was impossible to watch without feeling both angry and incredibly sad.” 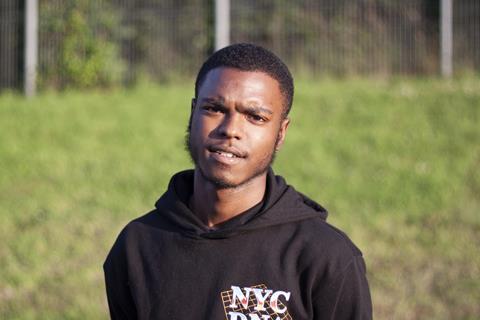 “Britain’s Child Drug Runners pulled no punches. Ostensibly a documentary about the notorious county lines, in reality this special Dispatches report was a tightly-argued case against the careless way we view drugs in the UK. It was impossible to watch without feeling both angry and incredibly sad.”
Sarah Hughes, The i

“This Dispatches tried to cover so much ground – speaking to police, youth workers, parents, children who had been sucked into gangs – that it felt too shallow in places.”
Anita Singh, The Telegraph

“The fact that the Dispatches documentary team always does such a thorough investigation into its chosen topic is something I am coming to personally dread, even as my professional admiration grows.”
Lucy Mangan, The Guardian

“What a dismal, depressing but vital documentary this was. They should show this in schools so that children can see the gulf between the social-media videos in which gang leaders gloat with their cash wads and bling, and the reality that some young runners, if they survive, become constipated for weeks and sometimes vomit their stools.”
Carol Midgley, The Times

“Last night’s finale provided the usual trusty dose of feelgood escapism and ‘what larks’ medical capers, and was boosted by the appearance of Tom Conti as Bernard Newton.”
Carol Midgley, The Times

“Tasnim’s careful, persistent reporting was effective at peeling back the layers of her mother’s story. But frustratingly, the wider issue of sexual exploitation of children on a massive scale in Telford was barely addressed – and it is clear the police have no interest in investigating, let alone pressing charges.”
Christopher Stevens, Daily Mail