Cyclists: Scourge of the Streets?; Charles I: Downfall of a King 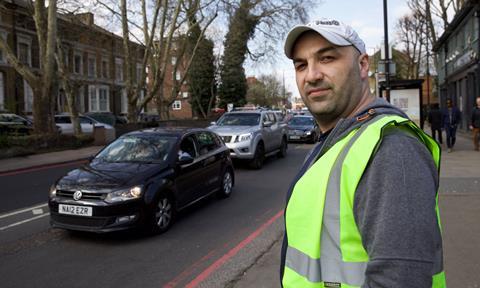 Cyclists: Scourge of the Streets?, Channel 5

“Over the course of an hour, the angriest of comments, the snarkiest tweets and the deepest corners of the internet’s most tedious pedantry are all brought to life in the shape of a documentary that is basically a ‘Britain’s worst road users!’ YouTube compilation dressed up in Lycra.”
Rebecca Nicholson, The Guardian

“It took the easy option by rounding up some grouchy London black-cab drivers to have a sustained whinge about the two-wheeled plague which they see as yet another threat to their livelihood (nobody mentioned Uber).”
Adam Sweeting, The i

Charles I: Downfall of a King, BBC1

“It’s a fascinating story, persuasively told (despite a few tenuous analogies with Brexit). Times have certainly changed since the patrician Lord Clark brought us Civilisation, but perhaps Lisa Hilton is surfing the zeitgeist, stripping history down to its rawest emotions and primal urges.”
Adam Sweeting, The i

“This was a story of intricate political machinations, clearly told. The presenter, thankfully, sidestepped the usual TV trick of donning ruff and corset to mingle with the actors. She has a neat turn of phrase, too. But I wish the Beeb could get through an hour on any channel without talking about Brexit.”
Christopher Stevens, Daily Mail

“Perhaps the most impressive thing about Charles I: Downfall of a King was that it made it to half an hour before someone said: ‘It was Project Fear.’”
James Jackson, The Times