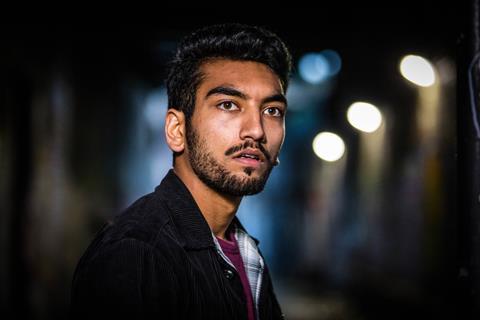 “Two episodes in and it’s painfully obvious that Informer is far from being any sort of classic. It’s derivative, unconvincing and frequently complete nonsense.”
Christopher Stevens, Daily Mail

“The programme relied rather too heavily on old documentaries and interviews — and while Emin is always an eloquent and captivating talker, it felt like a greatest hits compilation.”
Chris Bennion, The Times

“A carefully threaded mix of archive footage and contemporary interviews, A Dangerous Dynasty has retained an eye for details throughout that are both absurd and chilling. If you missed the first two instalments, it is worth going back for a thoroughly terrifying lesson in how we ended up here.”
Tim Dowling, The Guardian

“Bake Off is still light-hearted, with a topping of silly jokes, but now that presenters Sandi Toksvig and Noel Fielding have settled in, they have introduced their own brand of humour. A real rapport has grown up between the two, and it’s reflected in the easy timing of their gags. It’s been a classic Bake Off, one of the best. And all done without any need for muckiness, madam.”
Christopher Stevens, Daily Mail