“A compelling look at childhood trauma, fame and the mechanics of paedophilia” 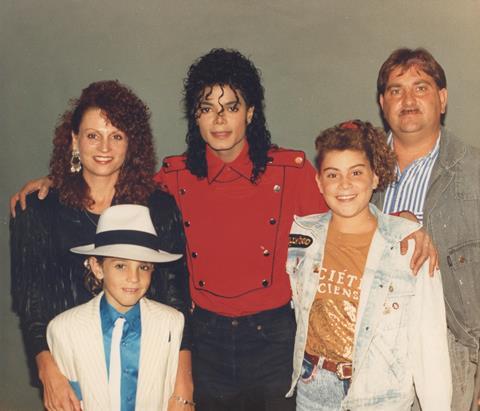 Ahead its UK premiere on Channel 4 this Wednesday, HBO aired the first part of Dan Reed’s two-part documentary last night. US critics gave their verdict

“Long but delicately, patiently done — and so quiet; you can practically hear yourself listening. It’s not a feat of investigative journalism so much as an act of bearing witness.”
Wesley Morris, New York Times

“Although there are pacing issues here and the filmmaker could have used a few more sources to widen the story, it’s a compelling look at childhood trauma, fame and the mechanics of paedophilia.”
Lorraine Ali, Los Angeles Times

“These accusations pile up, context-free. Committed to accretion as an approach impossible to separate from its moral fervour, Leaving Neverland is a humdrum piece of filmmaking.”
Alfred Soto, Pitchfork

“Supplies the viewer with an unexpected measure of calm. Even the outrage feels at last like the real deal, instead of the manufactured by-product of tabloids and TMZ.”
Hank Stuever, Washington Post

“Stares unblinkingly at these nauseating details without retreating to the dazzle of Jackson’s stardom or the highlights of his biography … [shrinks] Jackson from an oversized icon to a small man.”
Melanie McFarland, Salon