“By the end of this, it was possible to feel both better and worse about the state we are in.” 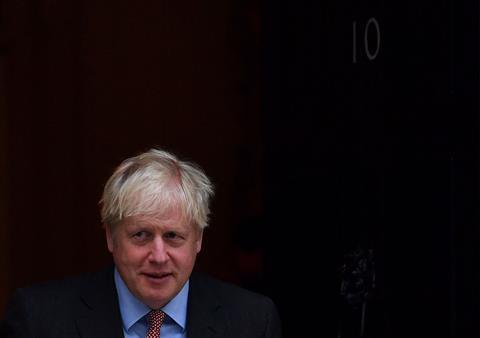 “There were many moments and insights that complicated – in a good way, by giving more detail, by exposing more structures, by expanding vistas – the view we take from headlines, social media or, if we are committed, articles. By the end of this, it was possible to feel both better and worse about the state we are in.”
Lucy Mangan, The Guardian

“Most of the assembled experts did not mince words. The UK’s response was ‘very poor’. We left our borders open to the virus, we locked down too late and we were blind to what was happening in Europe, perhaps thinking ‘British exceptionalism’ would save us. For the relatives of those who died, this film must have been like slow-motion torture, especially now that a vaccine is within touching distance.”
Carol Midgley, The Times

“There have been calls for a full public inquiry into the handling of the Covid crisis, and there was a sense here that the scientists were getting their defence in early. The film posed the question: ‘Did the scientists fail or could they become scapegoats?’ The conclusion was: probably both.”
Anita Singh, The Telegraph

“You could have wept for the landlords of the Black Bull near Loch Lomond and the Golden Anchor in Nunhead, south London, who had spent a year trying to resuscitate their struggling pubs in already challenging conditions only to have the pandemic wade in and smash the defibrillator. Some of these pubs were the beating hearts of their communities. They deserve life support.”
Carol Midgley, The Times

“This second episode was no more dynamic than the first, but towards the end of the hour the persistence of chef Tom Kerridge was paying off. Then lockdown struck. How those pubs are coping, we don’t know. Maybe Tom will get to that next week but it’s slow going. Drink up, gents, please!”
Christopher Stevens, Daily Mail

“I’ve come to the conclusion that Nick Knowles is one of the corporation’s best presenters. It’s the sort of show that has you wiping away a tear after five minutes, then full-on blubbing by the time you reach the end. It is more difficult than it looks to get the right tone for this. But Knowles appears to move effortlessly between the two modes, acting as part-entertainer, part-counsellor.”
Anita Singh, The Telegraph