“This was a revealing programme that managed to say much about a big problem.” 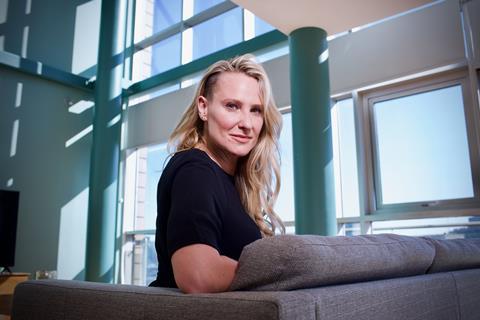 “This was a snapshot of a city in flux, where northern mills were being converted into hotels and investment properties for overseas billionaires. The four-part series will be a valuable social record, because these streets will change beyond recognition in the coming decade.”
Christopher Stevens, Daily Mail

“The stories of individual Mancunians affected by the city’s progress were often distressing. Ultimately, it became clear that the Mancunian miracle is likely to benefit the wealthy few, at the expense of the wider population.“
Adam Sweeting, The i

“If the programme avoids the pitfalls of demonisation and sanctification, it perhaps does fall into the trap of focusing too narrowly on individual stories. The absence of specific information on which governments and policies got us to this place feels almost like a moral failure at this point.”
Lucy Mangan, The Guardian

“The returning This Farming Life felt, as always, as if it deserved a wide audience simply to remind the entire nation of the virtues of a dedicated can-do attitude to work and life. The measured pace of this unflashy series means it won’t appeal to everyone, perhaps, but as much as anything it succeeds by not having a presenter. It trusts in the farmers to speak for themselves where it so easily could have had Kate Humble ‘having a go’ at shearing a sheep or Anita Rani trying to ride an ostrich.”
James Jackson, The Times

“Clearly inspired by BBC1’s unexpected hit The Repair Shop, this show lacks the sentimental angle. Instead of waiting for clients to bring their much-loved heirlooms to him for restoring, Gary buys unloved junk at auctions and polishes it up to perfection. Filled with macho tools — angle grinders, jackhammers — this is a much more manly show, too. That meant less emphasis on the story behind the objects, and more shots of flying sparks.”
Christopher Stevens, Daily Mail