“It was a compelling watch” 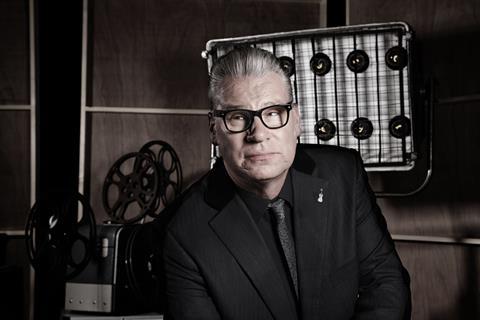 “A passionate, knowledgable bloke talks about films in a way that makes you want to repeatedly enter into transparent cuboids … well, go to the cinema a lot.”
Sam Wollaston, The Guardian

“Kermode’s greatest achievement, however, was in unearthing the hidden connection between the penguin in The Wrong Trousers and Tom Cruise in Mission: Impossible. Now there’s expert insight for you.”
James Jackson, The Times

“It was a compelling watch because gradually every crime “caper” you’ve ever seen suddenly slotted into his minimalist structure, albeit one that sometimes gets twisted.”
Sean O’Grady, The Independent

“You would hope that these teenage “gangsters” would watch this stark, direct hour of TV — one of the better things I’ve seen on Channel 5 in some time — and wake up to what they’re doing, but sadly it seems unlikely.”
James Jackson, The Times

“The seriousness of the whole affair was picked up by the insightful film-makers in a way precious few gangland-themed documentaries ever do.”
Matt Baylis, Daily Express

“There’s something about a fellow who can make rosebuds bloom just by looking at them. Ladies find it irresistible. Look how they swoon for the Mail’s own Monty Don (who is blasted handsome, too).”
Christopher Stevens, Daily Mail